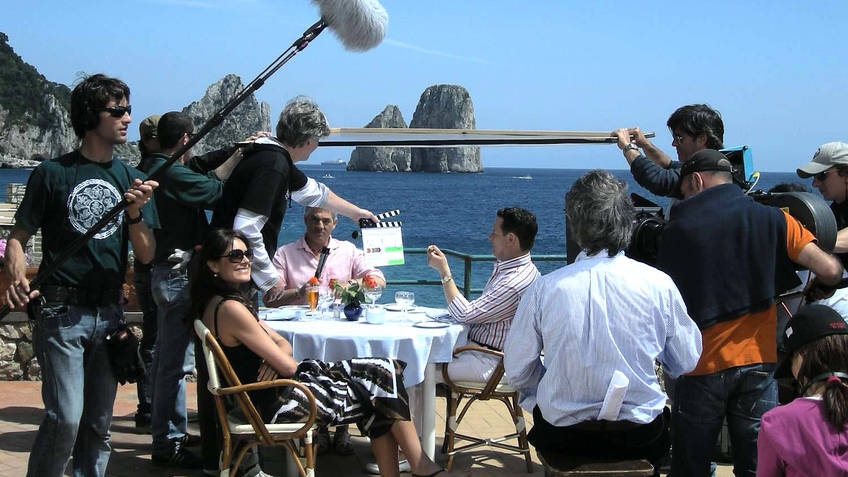 Capri Location Service carries out the initial task of locations research and oversees the management of practical and logistical needs for cinema and TV production companies, as well as for fashion photo-shootings and events.

Michela Giovinetti, Location Manager, after being graduated in "Cinema and Television Production" at the "Centro Sperimentale di Cinematografia" in Rome, she has worked with some of the most important Production Companies, that have chosen the island of Capri as a unique and magical location.

In collaboration with Capri Film Commission, she is able to find the ideal location and the best solution for the logistical needs, including accomodation, permits, transports, casting and others. Recently she has worked on: