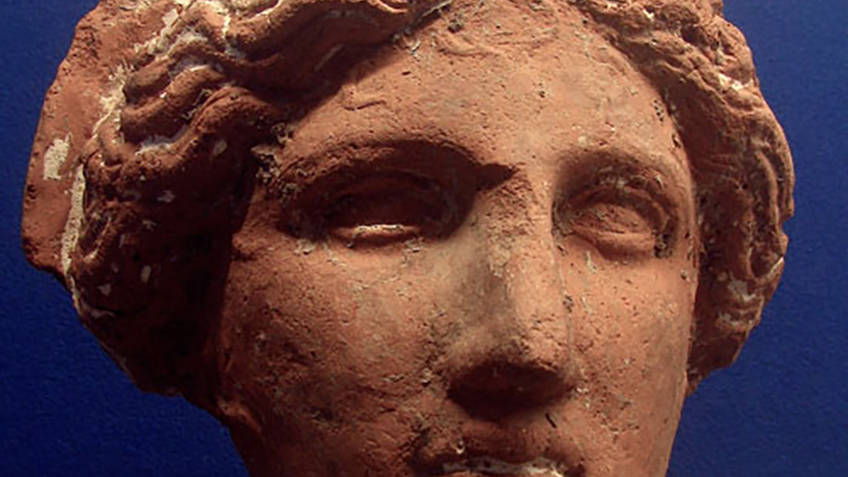 If you want to find out about the history of Capri, from a geological formation into a world famous tourist destination, there is only one place to go: the Centro Caprense Ignazio Cerio.

Conveniently located a few steps from Piazzetta, the Centro was founded in 1949 by the engineer and writer Edwin Cerio and his sister-in-law, the American painter Mabel Norman.

The Centro Caprense Ignazio Cerio houses a Museum and a Library with over 20,000 geo-palaeonthological, prehistoric and archeological exhibits, as well as a vast collection of antique books, maps manuscripts and photographs which reconstruct the history of Capri.

Millions of years of history are on display in the museum's four exhibition halls, home to fascinating exhibits such as the prehistoric fossils unearthed during the building of the Grand Hotel Quisisana, items found in the ruins of the Emperor Tiberius' villas, and unique examples of marine and land fauna found on the island, including the Blue Lizard which still inhabits the Faraglioni rocks.

Each year the Centro organizes a series of workshops, guided tours and sell-out seminars hosted by Noble Prize winners which attract experts and aficionados from the world over.

Centro Caprense Ignazio Cerio is located in Piazzetta Cerio, close to Capri's Piazzetta and within easy walking distance of the island's funicular railway.