If you are a die hard foodie - or simply have a special or romantic occasion to celebrate - here are five fine dining establishments on Capri where you can sample the best Italian and Mediterranean gourmet cuisine as interpreted by some of the most celebrated and trendy chefs in Italy. 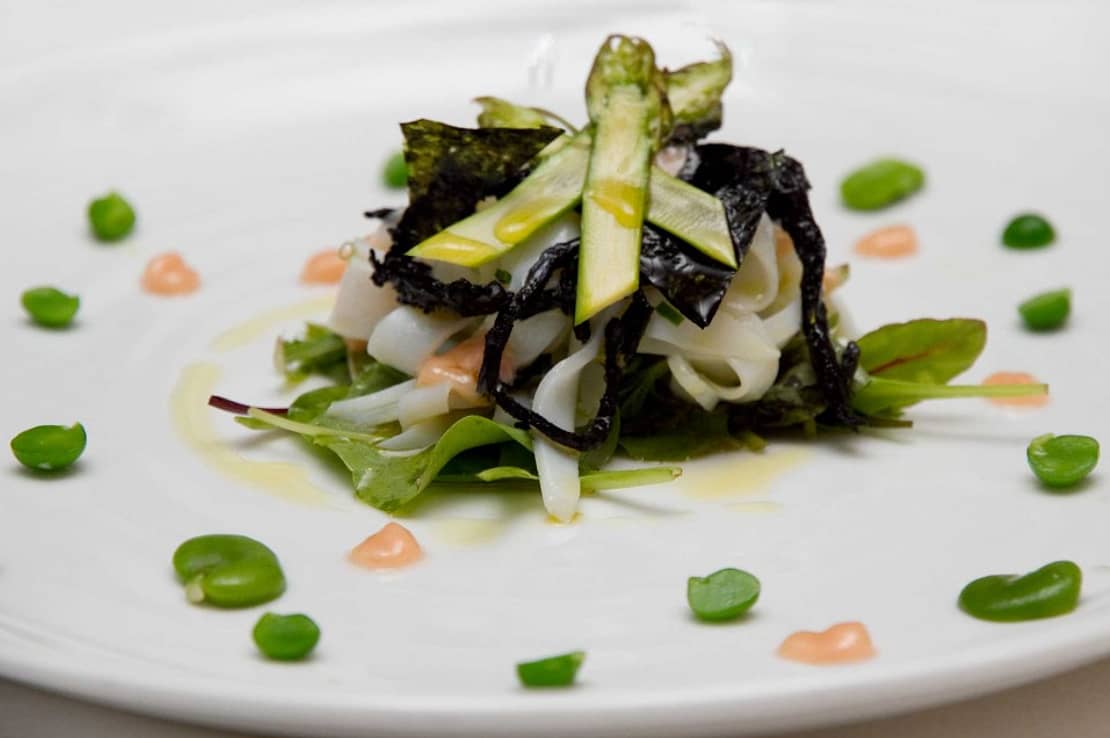 Where: Via Madre Serafina, 11 Capri
Closed from November to Easter

More information about Mammà in Capri 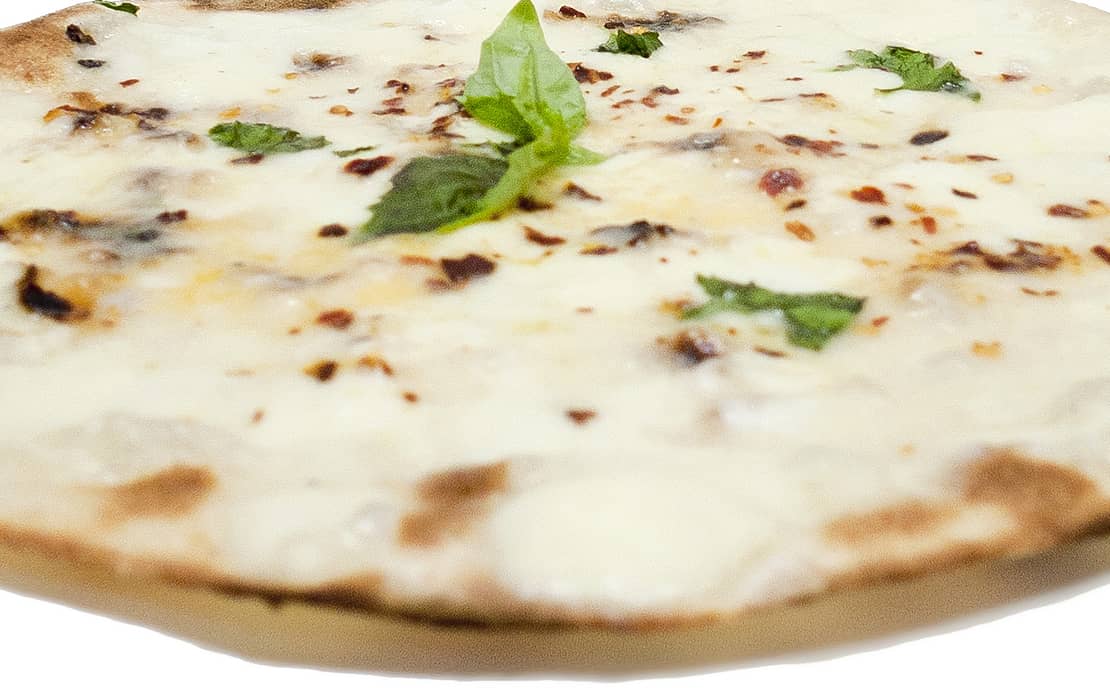 Aurora has been one of Capri's most popular fine dining establishments for over a century, and is the favored dinner spot for the visiting jet set. The menu features traditional dishes with an updated twist served at café tables set along the sidewalk.
Don't miss: pizza all'acqua, a dish that was created here in the 1950's, and is a lighter version of the classic pizza napoletana. Steven Spielberg abandons the privacy of his yacht just for this dish.

More information about Aurora in Capri 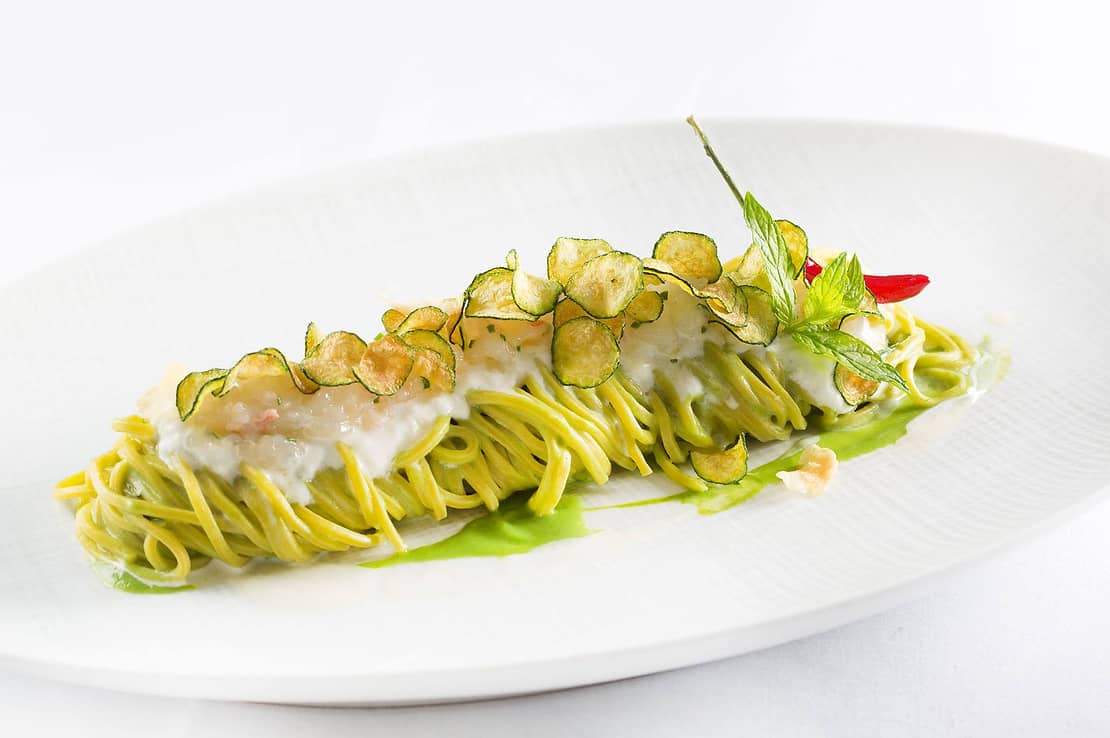 The Hotel Capri Palace has been a fine dining destination since it opened, and has been awarded two Michelin stars for its gourmet dishes over the years. The head chef today is the young Andrea Migliaccio, originally from the nearby island of Ischia but with experience introducing traditional southern Italian cuisine to diners across the globe.
Don't miss: raviolo di totani e patate (squid and potato ravioli) and la spigola di lenza con friarielli al peperoncino e maionese di limone (sea bass with spicy broccoli greens and lemon mayonniase). Given the vast selection of creative dishes, it's worth splurging on the tasting menu. 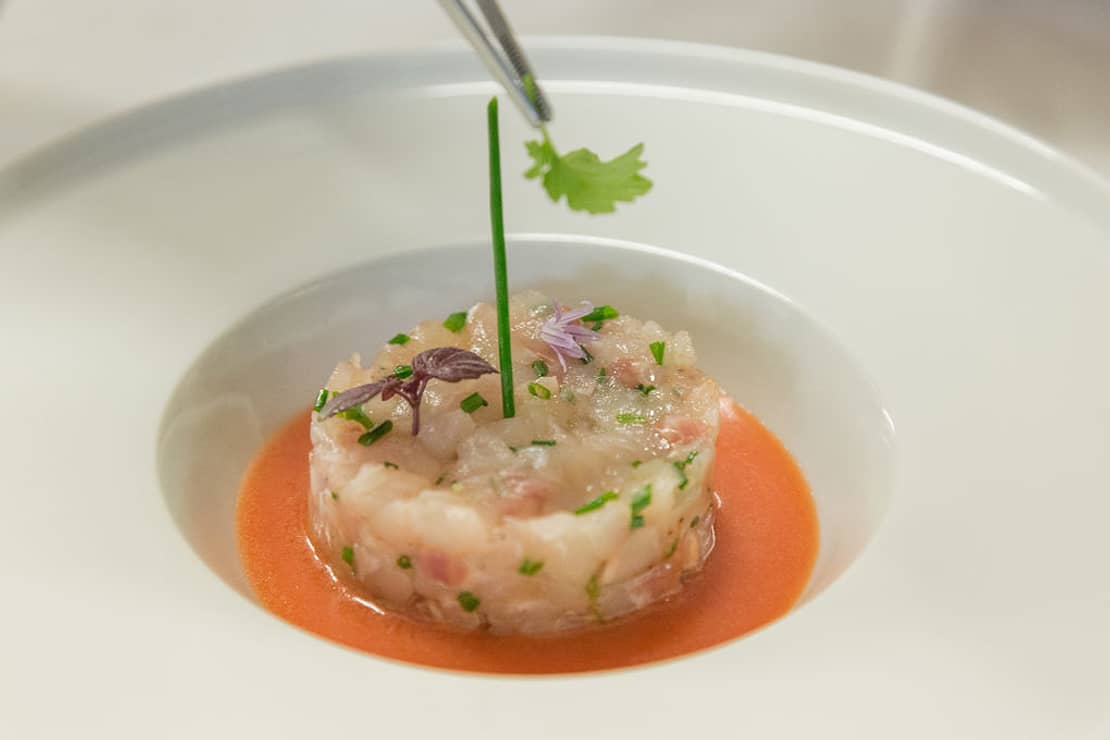 The location of Monzù on the Hotel Punta Tragara's scenic terrace is breathtaking, with a view over the bay of Marina Piccola and surrounded by the muted atmosphere of this quiet corner of bustling Capri. The young chef Luigi Lionetti hails from the island of Capri, and is considered one of the most promising of his generation in Italy. His gourmet dishes play with pairings of simple and luxury ingredients, but with a faithful nod to local southern Italian cuisine.
Don't miss: la pasta patate e provola con astice blu (pasta with potatoes and provola cheese tossed with blue lobster), la tagliata di tonno rosso con salsa agli agrumi (tuna steak with citrus dressing), and timeless classics like eggplant parmesan. 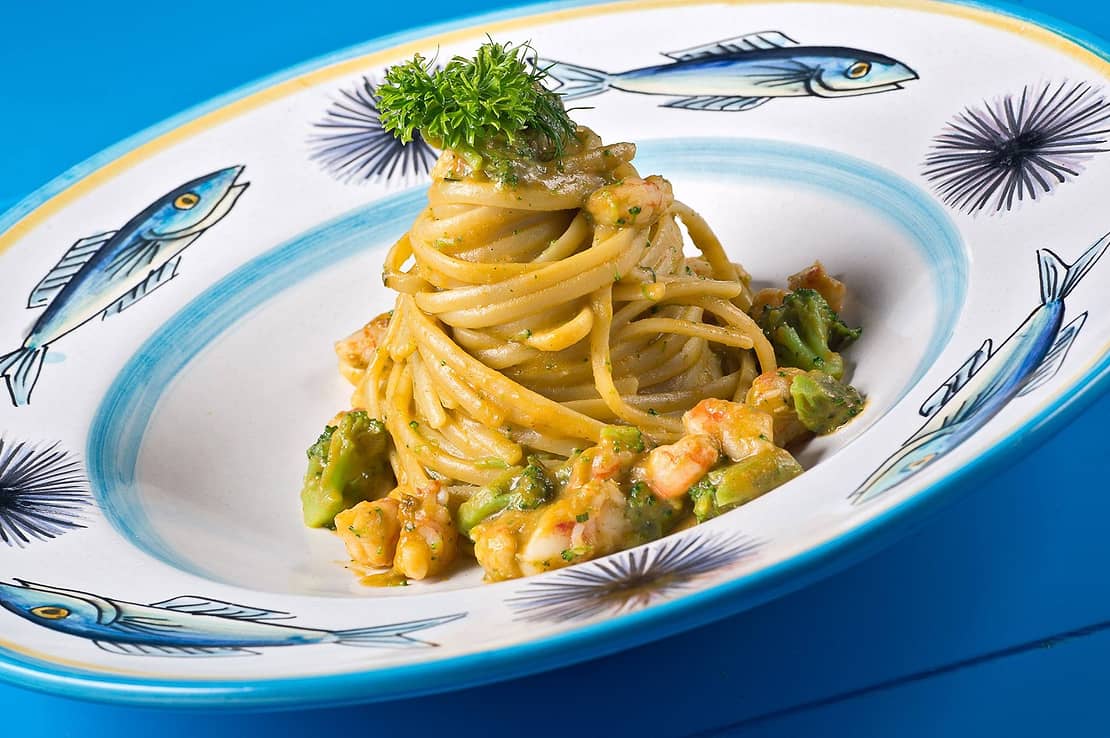 The restaurant is located in the seaside annex of the Hotel Capri Palace, which includes a dining room and beach club just steps from the Blue Grotto and can be reached by land or sea. The menu concentrates on fish and seafood dishes, prepared simply yet flawlessly...indeed, the restaurant was awarded their first Michelin star this year. Equal to the food is the location overlooking the water, spectacularly memorable.
Don't miss: make sure you leave room for dessert, and the restaurant dedicates an entire room to their sweet offerings

Luxury Capri Minicruise around the Island

Apreamare 11 and other options...

Capri: The Piazzetta, The Faraglioni, The Blue Grotto, and...The Quisisana

A peaceful oasis near the Piazzetta

The beachfront home on Capri you've always dreamed of.

Dining under the lemon trees

Open every day (Closed during the winter time. Opening april 2016)

Get a great meal without breaking the bank on Capri!

Where to Eat on Capri

Recreate the flavors of Capri at home

Where to go for stylish dinner and drinks on Capri

Dining Under a Canopy of Lemons