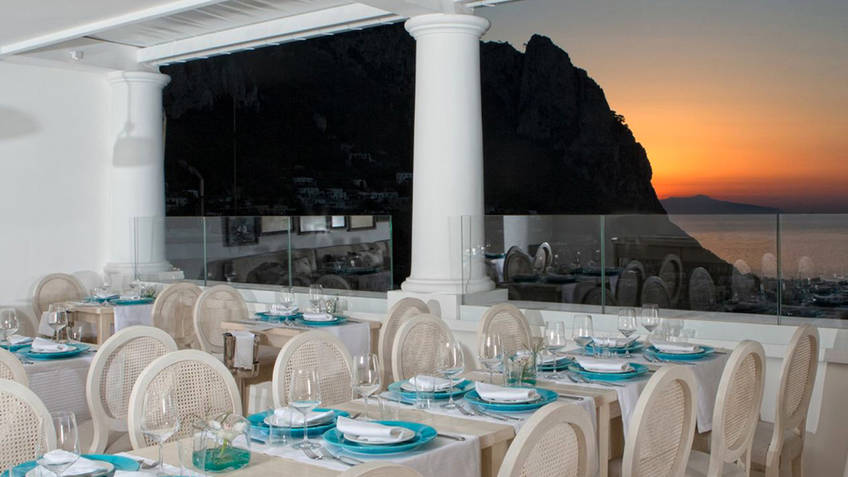 Mammà - Food with soul, just like Mom used to make

With this quote, chef Gennaro Esposito perfectly articulates his philosophy in the kitchen:

If my cooking were an emotion, it would be altruism: my dishes are flavored with my desire to pass on a sense of joy and excitement to whomever tastes them. I put my soul into my cooking, just like Mammà would.

It was with this philosophy that this star chef opened Mammà, a restaurant specializing in Neapolitan cuisine just steps from the Piazzetta along the lane toward Santa Teresa at the former site of the storied Ristorante Gemma, where visiting intellectuals would gather in the 1930's. This is one of the most beautiful spots on the island, with a sweeping terrace over the Bay of Naples.

Chef Esposito's philosophy was a winning one, as he was awarded a Michelin star in 2015, just two years after inaugurating his Mammà.

Chef Esposito, after having worked in Montecarlo and Paris and as head chef at the famed Torre del Saracino in Vico Equense, brought to Capri his unique style based on a cuisine featuring traditional dishes and excellent local fish and seafood with his menu at Mammà. Only the freshest and most local ingredients are allowed to pass through his kitchen doors each morning, brought by the best fishermen in Capri and farmers in Anacapri and selected personally by Esposito.

Inside the kitchen at Mammà, Salvatore La Ragione, former student of Gennaro Esposito and today a respected chef in his own right, is also hard at work...hard enough to have earned his first Michelin star in 2015. His dishes are simple yet complex, founded on a selection of only the best ingredients and a careful preparation with particular attention to the blend of flavors. The results are minor masterpieces of Mediterranean cuisine.

Inside the restaurant, guests can read the house rules posted on the chalkboard:

A Feast for the Eyes

Your meal at Mammà is made even more memorable by the attentive staff, who welcomes you to the elegant dining room, decorated in an understated palette of whites and beiges, with accents inspired by the azure water of the surrounding Mediterranean. The careful decor is the perfect backdrop for both the cuisine and the breathtaking view over the Bay of Naples and the Piazzetta, and the three together guarantee an unforgettable culinary experience. 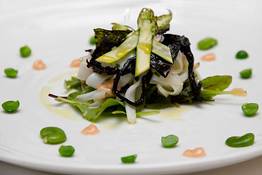 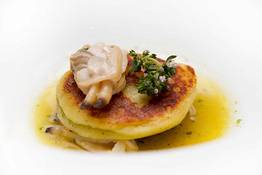 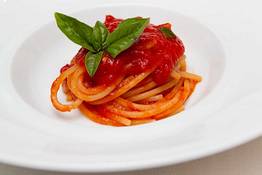 The famous "Spaghetti n.12" made with Pomodorino del Vesuvio. A very simple dish that highlights the flavor of tomatoes. 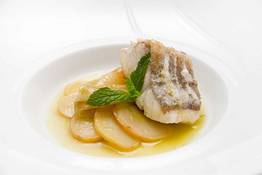 "It's difficult to find the words to describe something so fantastic! Unforgettable experience at Mammà Restaurant, both for food and location. Highly recommended!"

"Don't miss it! The location, the quality of the ingredients food, the stunning panorama and the friendly staff make Mamma a perfect place to enjoy a meal."

"Nice location and excellent food but the prices are exorbitant! It is once-in-a-lifetime-experience! "

TripAdvisor Traveler Rating Based on 580 recensioni »

This place is just off the main road. The atmosphere is as good as the view! The menu is spectacular and are accompanied by superb wines. The service was slow even though we visited early and less... more »

I had a booking for my Mum's 70th Birthday - I still have it in my emails. When we arrived there was no sign of a booking, but we were seated anyway. I tried to show the receptionist the booking... more »

Our family of 5 went to Mamma last night and it was just incredible. I can not recommend this restaurant enough. As a Michelin starred restaurant we went in with high hopes of a special meal and we... more »

The Ristorante Mammà is on Via Madre Serafina, just steps from the Piazzetta di Capri in the town's historic center along the road towards Santa Teresa.